Things are heating up on MOONFLOWER ROAD...

And, as promised, once again, here's a final little snippet of MOONFLOWER ROAD, giving you a taste of some sparks that are soon about to fly....Enjoy!! 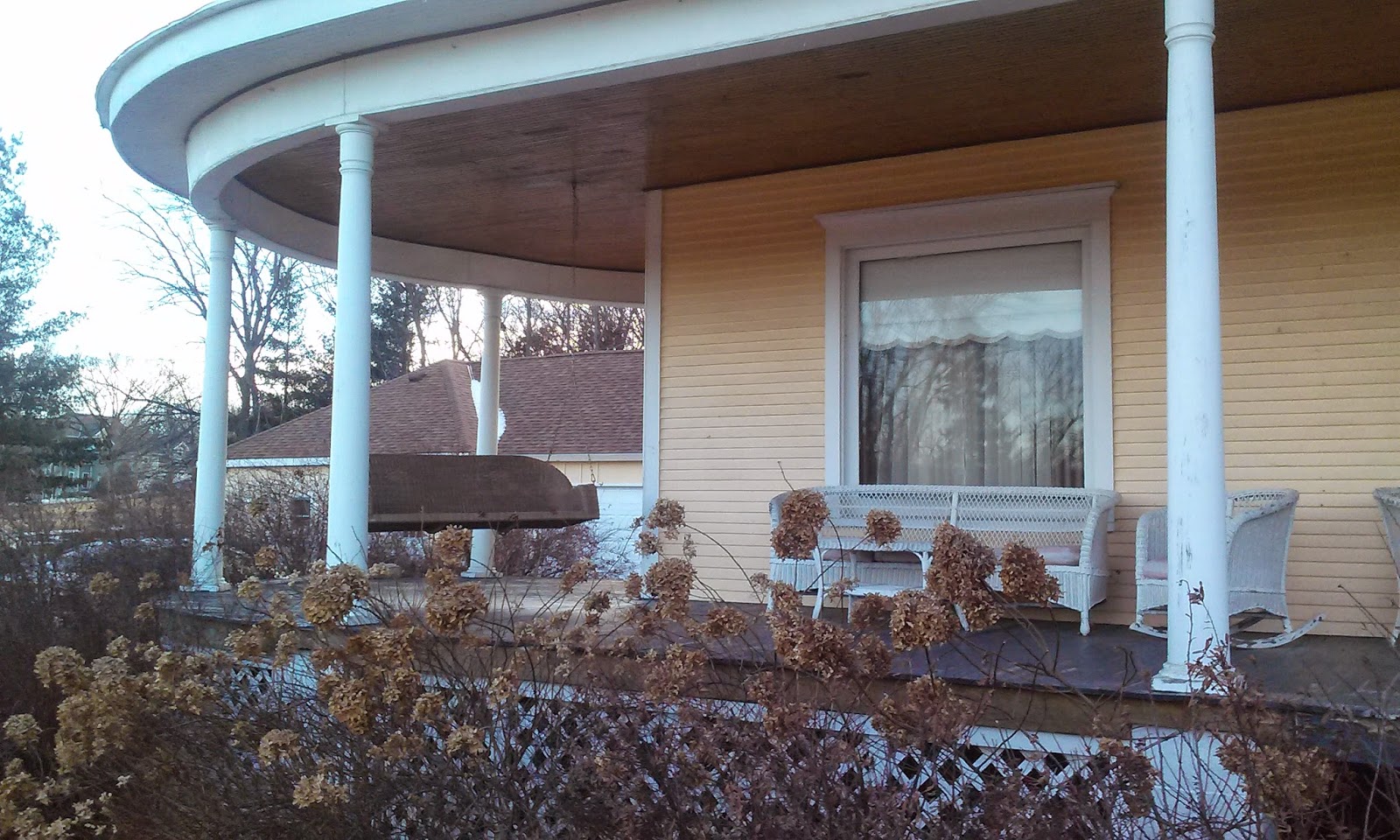 Jeannie flipped the light off in her room and peeked out her bedroom window just in time to see Collin ascend the steps of the pool in all his naked glory. She gasped and jumped away from the window, pressing her body against the wall. The pounding of her heart amplified against the daisy-patterned wallpaper and she knew at that moment she was going to look again. Dropping to her knees, she inched her way across the floor, and slowly peeked over the window sill. The lights around the pool illuminated Collin’s glistening muscles as he grabbed a towel off a deck chair and wiped his face and arms. She moaned as he wrapped it around his waist. Oh my god, I’ve turned into a peeping Tom!


As if on cue, his head snapped in her direction and she dropped to her stomach. Shit! Did he see me? Blood shot to her cheeks and she scrunched her eyes shut. He saw me! I just know he saw me! Frozen to the spot, she pressed her ear to the floor and waited until she heard the screen door slam before she rose and made her way over to her bed.


Jeannie pulled her lone bikini bottoms off, then grabbed a camisole out of her dresser drawer and a matching pair of panties and threw them on her bed. She flicked on the small lamp on her nightstand and was immediately faced with the reflection of her naked body in her dressing mirror. I wonder what he thought when he saw me? She let her eyes trail down the length of her body. Did he find me attractive? She allowed herself a brief glance at her breasts. They still looked pretty good. Very good, as a matter of fact.  She thought she saw a smile on Collin’s face as he ogled them. The thought elicited a warm glow in her cheeks. Her eyes dropped lower. She even had a hint of abs. Definitely not a “hard body”, but better than most of her friends from high school. Most of them already had a couple of kids. Of course, they also didn’t have a husband, or, more precisely, ex-husband, doing time in a state penitentiary. She drew her hand across the smooth flatness of her abdomen. Obviously the lack of the effects of motherhood were a good thing…at least that’s what most people would think. Footsteps in the hallway halted the route her mind was taking. She wiped away the lone tear that had mysteriously appeared on her cheek, jumped into her panties, and pulled the camisole over her head just as she heard the knock. He’s knocking at my door. My bedroom door. She wanted to jump in bed and pull the covers over her head, but she knew she couldn’t...

Posted by Bette Jayne Maybee at 10:53 AM